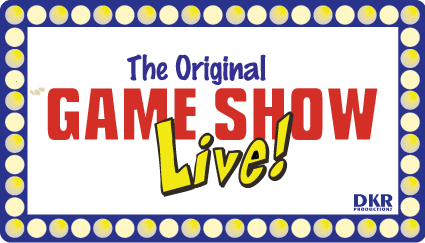 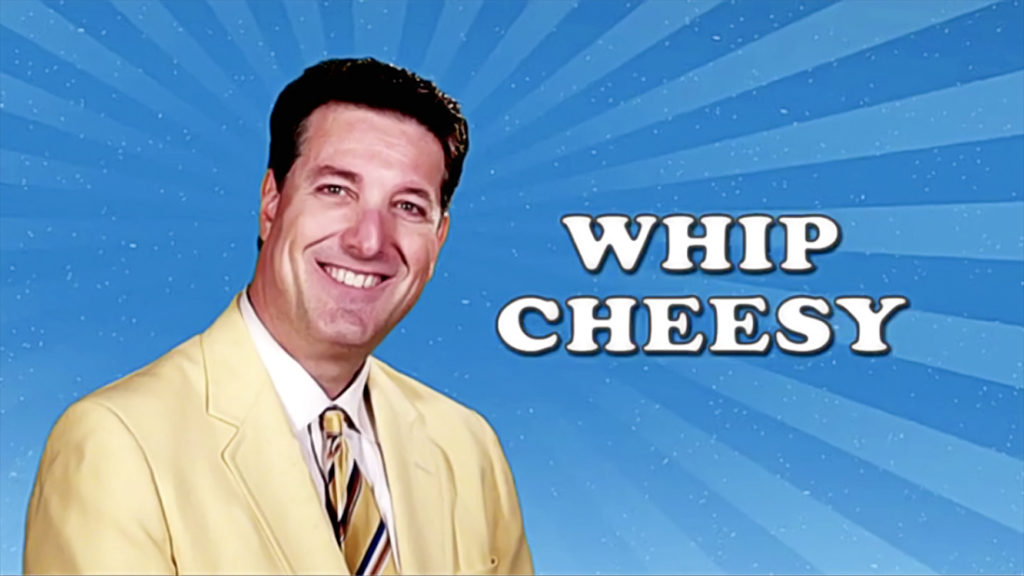 Dave Ricklin is a former radio and television personality in the Baltimore-Washington area. He still makes his home near Baltimore, and he owns and operates his traveling game show company, going wherever the gigs take him!

Dave has long considered himself an expert and a student of game shows past and present…and he’s always had a dream of being an actual game show host. So much so, that when he was a contestant on “Scrabble” in 1990, he told game show host icon Chuck Woolery that he wanted to be him one day. He was just a college student at the time. (By the way, he won $1,000 on the show, which paid for the trip to Hollywood.) 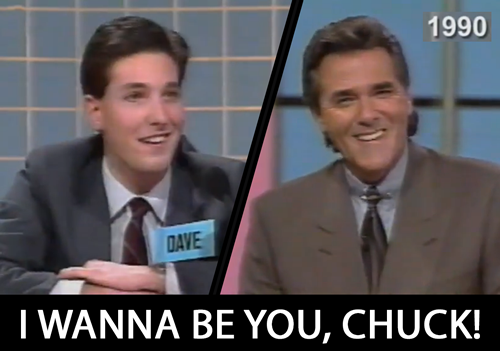 Dave possesses an uncanny knowledge of the industry, and his passion is second to none. He brings true authenticity to each game show he plays with his audience, and does his best to match the style of the actual TV versions.

Dave has a fantastic ability to ad-lib with the contestants and make them feel at ease in front of their group. He never fails to rev up a crowd, and he’s always able to keep the atmosphere loose and fun. Everyone is sure to leave the event with a smile on their face!